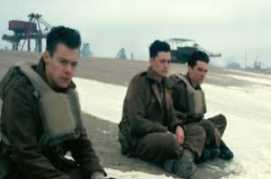 In May 1940, Germany to France, the allied troops on the Dunkirk coast. Through air and land protection British and French military and slow migration to the beach by boat and civil suit is available. At the end of the mission 330 000 French, British, Belgian and Dutch soldiers were transferred safely.